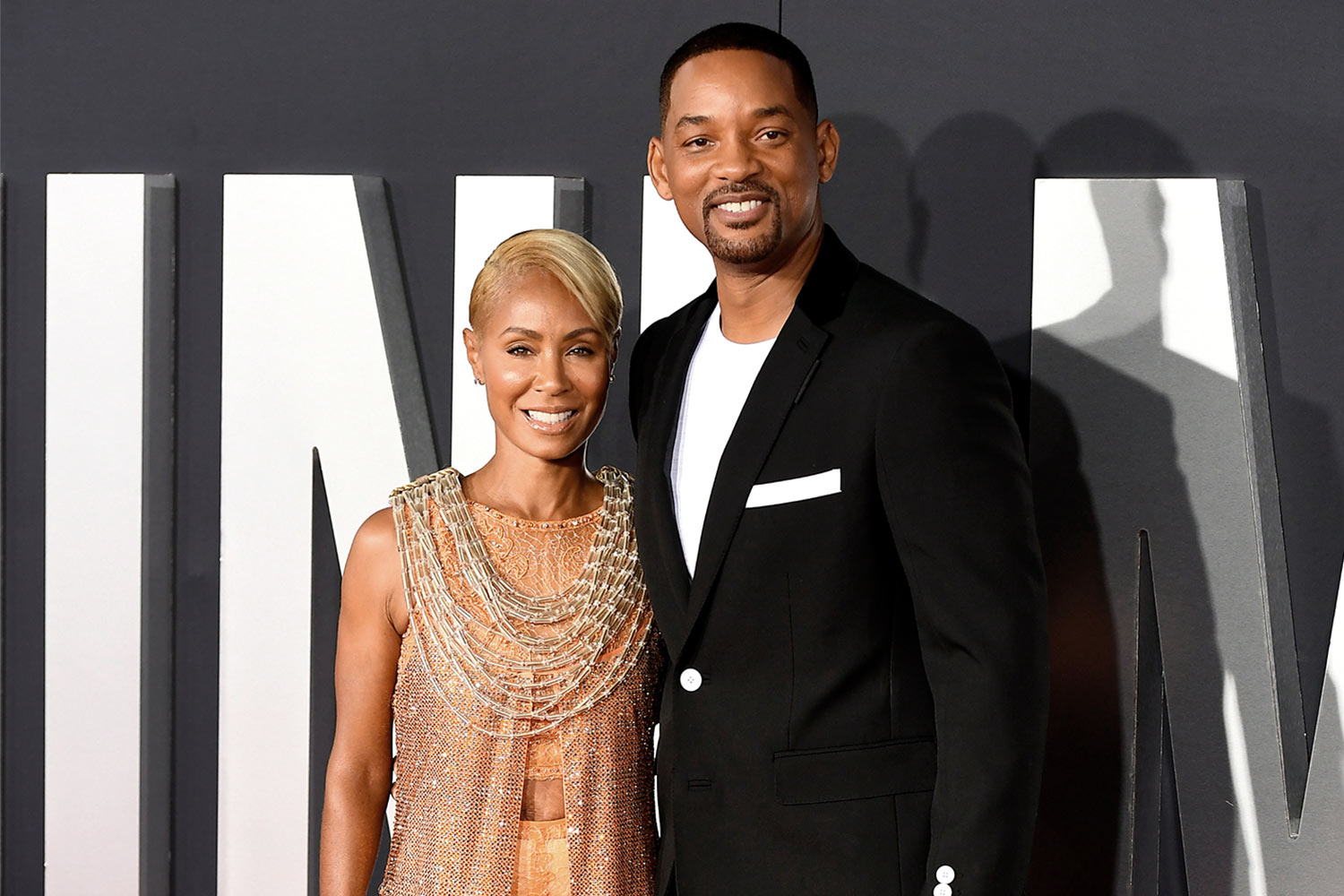 The revelation was shocking to many as Jada Pinkett has been married to Will Smith for 25 years – the two share two children together and co-parent Will’s son from his previous marriage.

The internet, of course, went into a frenzy and many memes, video reactions and hilarious tweets took over our timelines.

Jada then promised to address the allegations on an episode of her Facebook show, Red Table Talks.

As promised, Jada took herself to the Red Table and addressed her past relationship or in her words, “entanglement” with August Alsina.

If you missed it, take it in below.

Jada: I didn't cheat, it was an entanglement.

Na im done 😂😂 entanglement 😂😂 Shit then Jada bring Will Smith in on a role too entanglement the movie😂😂 pic.twitter.com/y73KVbtnN0

August fucking jada. Jada said it wasn't cheating that she was caught in an #entanglement Jaden calling Tyler the creator his dad.
Willow writing a letter to Tupac about how she miss him.

We aren’t going to call this ship a relationship, friendship nor a situationship… It was an entanglement pic.twitter.com/RvnzmRVdtB

“Now this is a story all about how my life got flipped turned upside down” pic.twitter.com/zz24TEnl1u

Jada is a wicked gyal. pic.twitter.com/5OPPJugPO6

“We ride together. We die together. Bad marriage for life 🤜🏽🤛🏽. “ pic.twitter.com/VUKvRnT0KE

Will + Jada on their way to the table: pic.twitter.com/GtQiKW0UEq

The media villain vs. The real villain pic.twitter.com/A5X2wkp6Ro

yall are talking about Jada’s entanglement but when was the last time you entangled yourself in the love of the Lord?? pic.twitter.com/mmF4OD4cNc

Jada when she found August in a damaged and sick position pic.twitter.com/Qlfs26nMaQ