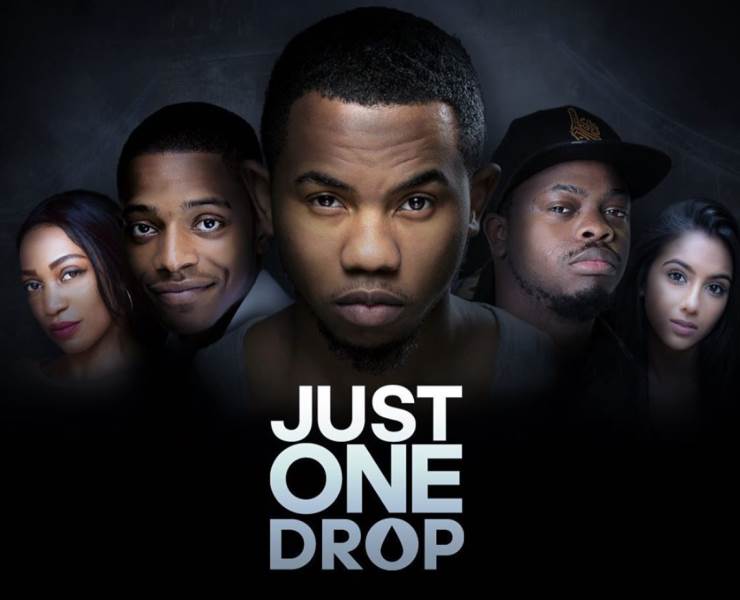 The new show is written, directed and stars Birmingham creative Theo Johnson, as well as a number of talents who join the storyline, including comedian and BBC Radio 1Xtra host, David “Sideman” Whitely and actor and host Nathan Hector.

This comes just weeks after Nines dropped a trailer for his new film Major Paper, which will also be put out on his YouTube channel, later this month, on July 23.

The creative has been exciting fans with his latest ventures and involvement in different platforms –  many will remember that he dropped a successful short movie titled Crop Circle, in 2018.